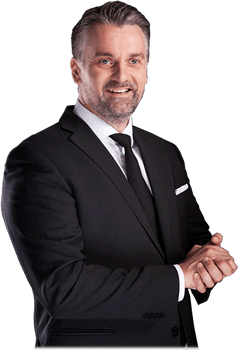 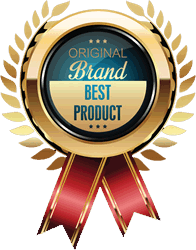 General Risk Warning: You should never invest money that you cannot afford to lose! Brokerlytix is not providing any investment advice, we only help you find the best broker suitable for your needs.

Cryptocurrencies - independence from governments and banks

Cryptocurrencies are digital currencies that are not controlled by central state authorities but are instead organized by a decentralized network. We’ve made a list of the major cryptocurrencies and their special features.

What is a cryptocurrency?

Cryptocurrencies serve as a means of exchange for transactions and payments. A growing number of online platforms accept digital currencies as a payment method when buying goods and services. 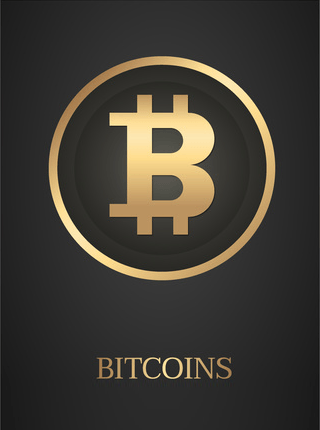 The most famous cryptocurrency is Bitcoin, which was also the first to be invented. In November 2008, the Bitcoin cryptocurrency was first outlined by its developer in an online blog, written under the pseudonym Satoshi Nakamoto. At the start of 2009, Nakamoto published a software program that allowed all those who were interested to join the Bitcoin project.


The digital currency Bitcoin processes transactions on an internet network of equal computers (Peer-to-Peer). A superordinate, central processing centre does not exist. The only thing users need to be able to participate in the Bitcoin network is a working Bitcoin client software application. The Bitcoin system is not geographically restricted and can therefore (solely on the basis of internet access) be used transnationally. 
Ethereum is also based on a decentralized structure, meaning that the data exchange takes place without the need for a central computer. Participants need an Ethereum client to synchronize the decentralized computer with the latest network Blockchain before a transaction is completed. During this process all transactions made since the last synchronization are downloaded and the Blockchain previously saved on the decentralised computer is added. 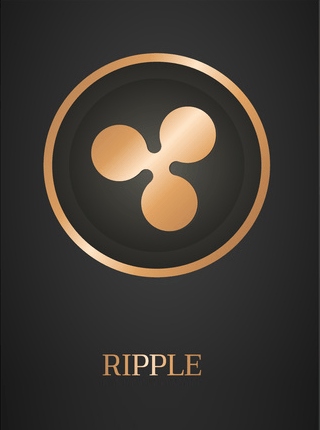 Since 2013, the Ripple cryptocurrency has been dispensed by a currency trading and payment transfer network of the same name. The Ripple network is based on a concept by the developer Ryan Fugger, which has been further developed by the Ripple Labs organisation.

Ripple Labs is a profit-orientated company that retains 80 percent of all newly issued Ripple monetary units. Newly issued Ripple shares are distributed according to company regulations. Different venture capital businesses (such as Google Ventures) and a diverse range of individuals are amongst the investors who support Ripple Labs from behind the scenes.

The aim of Ripple Labs is to further develop the Ripple System from a decentralized Peer-to-Peer monetary transaction system into a foreign exchange market platform, which would additionally allow the exchange of popular currencies as well as allowing payment transactions.

Litecoin is a cryptocurrency that has been in circulation since October 2011, and just like Bitcoin, it is a cryptocurrency based on an open-source encryption protocol and is regulated by a decentralized network. In contrast to Bitcoin, Litecoin data blocks are processed at intervals of only 2.5 minutes (Bitcoin network: ten minutes) meaning that Litecoin can confirm a transaction much more quickly.

The maximum number of Litecoins that can be issued is firmly set at 84 million in order to counteract devaluation caused by inflation.

Litecoin’s goal is to evenly distribute Litecoins to as many owners of the currency as possible. This means that the digital currency should be able to avoid being dominated by an individual network participant, whose buying and selling behaviour could eventually have a decisive effect on the price development of the currency. 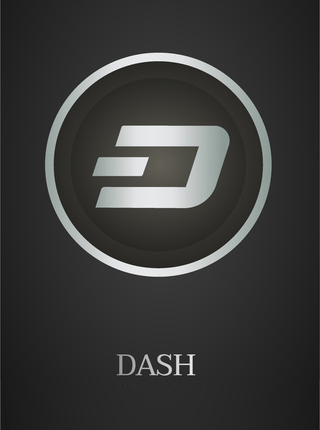 Dash aims in particular to avoid long approval times for completed transactions and to provide special safeguarding of anonymity and a less costly process of money creation (mining) compared to Bitcoin.

In contrast to other digital currencies, Dash boasts some functions which are also used by conventional cash currency. The Dash function "PrivateSend" aims to ensure that transactions are completed anonymously. Individual transfers that are made by two or more users are combined into one single transaction.

Cryptocurrencies were created due to a dissatisfaction with the traditional banking system. Many people are of the opinion that banks have too strong a position of power, which allows them to have extensive control over all monetary transactions. At a time when political and economic influencers are often failing to operate to an adequate degree of transparency, many market participants are expressing the desire for a currency that is not dominated by centrally acting stakeholders.

Independence from central banks and other state authorities

Cryptocurrencies are protected by a highly developed classification technique (cryptography). The technical foundation of cryptocurrencies is a so-called Blockchain, onto which every transaction is added in the form of a data block.

The Blockchain is made up of a chain-like set of data which is composed of individual sections (blocks), which themselves contain numerous individual transactions. In order to ensure that every newly added block has maximum protection against manipulation, it has to first be approved by the cryptocurrency’s entire, decentralized working network. Finally the block is equipped with a hash value, which forms the block’s digital signature. If an attacker wanted to alter a block, he/she would have to modify the block segment itself, but then also change the attached digital signature. However, this would only be possible with the approval of the entire network.